Pros and Cons of Organic Food

Organic food is one that is grown or made without genetic engineering, radiations, preservation, sewage sludge, synthetic fertilizers, and pesticides. Even animals that are under organic farming are feed with organic foods.

· High nutritional values– Organic food are rich in minerals and also their way of farming increases the potency of the soil which is transferred to the end result we eat.

· Better Taste– Organic products taste is developed from the amount of sugar in them, with good nutritional inputs it increases the taste significantly

· Good for the unborn babies-Research has shown that pesticides and fertilizers, from the conventional foods, have serious effects on the unborn child. The toxin’s effects include autism and lower birth weight.

· Friendlier to the environment– by buying or growing organic food one contributes to a safer environment as it reduces the risk of water pollution from the synthetic fertilizers and pesticides and also largely contributes to the prevention of soil erosion. 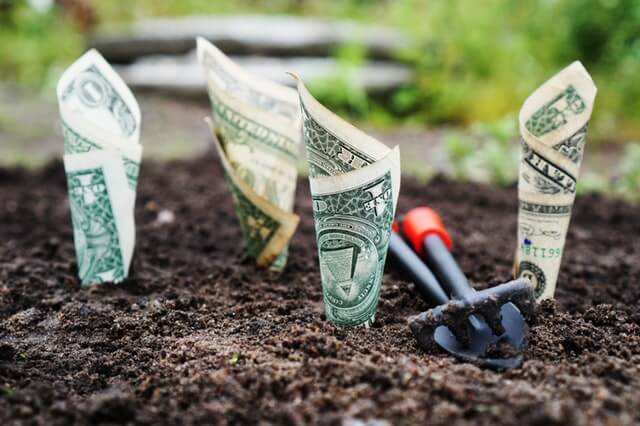 · Expensive– the foods are usually produced in lower quantities and have a higher demand making them pricer. Also, the overhead costs of production are higher.

· Contamination by E. Coli- this bacteria is harmful to food production and is found in the intestinal tract of animals that even organic foods are not safe from it. This being a food-borne illness, another disease in this category is salmonella.

So what’s your take? Is it worth it to go organic? Write your comments below.

If you are looking for a gardening and planting resource online, look no further. Hartman Nursery is here to help you solve all your gardening problems. Visit our About Us Page for more info.

Get The Latest Updates 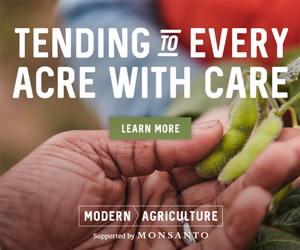 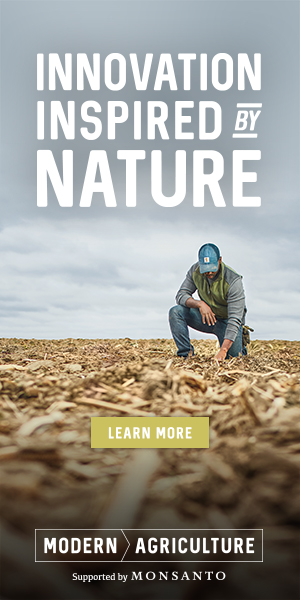